Saariselka There is an old Norse myth that says the great northern glaciers stored energy until they burst with fluorescent light, creating the Aurora Borealis. Saariselka is inspired by the meeting of earth and light, where slowly moving land masses merge with enveloping light fields.  This sonic collaboration is between composers Marielle Jakobsons (Fender Rhodes, organ, synthesizers) and Chuck Johnson (pedal steel guitar and treatments.). Our debut track Ceres is released in 2018 by Longform Editions, and our debut full length out on Temporary Residence “The Ground Our Sky”” was released in 2019.

Marielle V Jakobsons  I create enveloping polyrhythmic soundscapes and melodic drones woven with synthesizers, strings, flute, keys, bass and voice.  My third full-length album, Star Core, is available now via   Thrill Jockey.  In concert I perform as a multi-instrumentalist with synchronized projection created on my visual music instrument.   My last album, “Glass Canyon” is composed of violin and analog synthesizers and was released by Students of Decay in 2012.  My first full-length “Ore” was released by Digitalis in 2009 under the moniker “darwinsbitch,” along with other releases on Aphonia Recordings.  All previous recordings + more live bonus material available on the MVJ Bandcamp.

Founded together with Gregg Kowalsky Date Palms (datepalmsofpsalms.com) is violin, flute, Fender-Rhodes, and synthesizers with Ben Bracken on bass, Noah Phillips on guitar, and Michael Elrod on tanpura. The music is influenced by hot summer nights, classical Indian carnatic music, dub, Miles Davis. In Summer 2013, The Dusted Sessions was released by Thrill Jockey.  Our debut LP Of Psalms was released on Root Strata.  Our second LP Honey Devash was released  by Mexican Summer August 2011.  Listen to some tunes on Soundcloud

Together with multi-instrumentalist Agnes Szelag we form the electroacoustic duo myrmyr (myrmyr.net), and toured the US. “The Amber Sea” album was released by Digitalis (2009), and our second album ‘Fire Star’ by Under the Spire Recordings (2011).  We compose often for ensembles, performing with the SFSound Group, Unweathered Embers Ensemble, Helena Espvall, Derek Johnson, & Noah Phillips.  Listen to our albums and collaboration with Helena Espvall of Espers on the Myrmyr Bandcamp 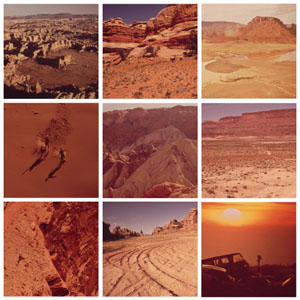 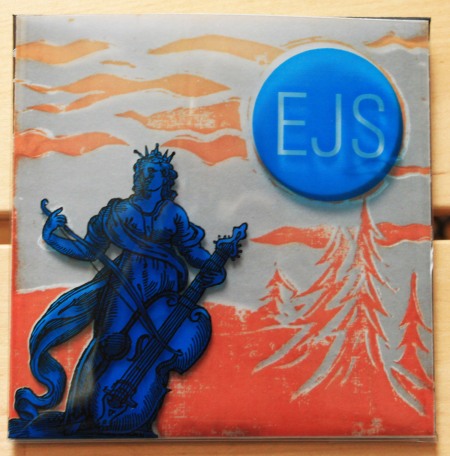 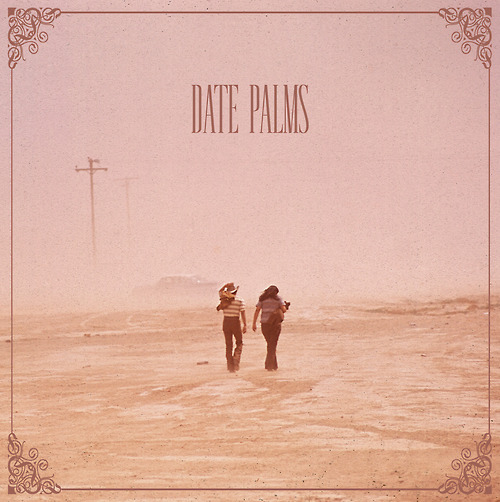 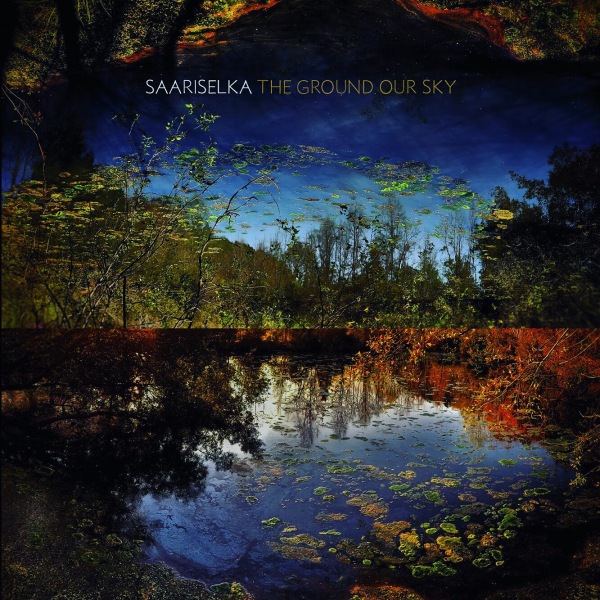 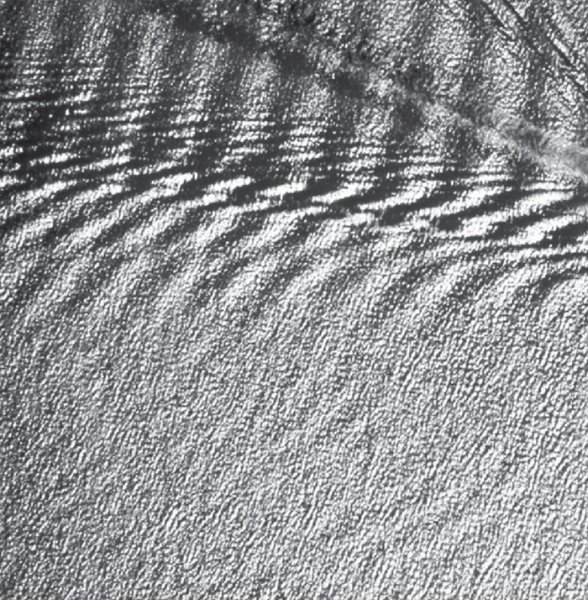 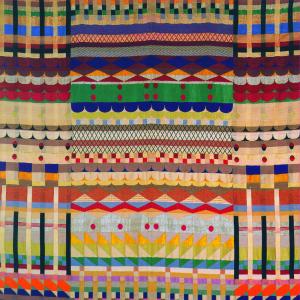 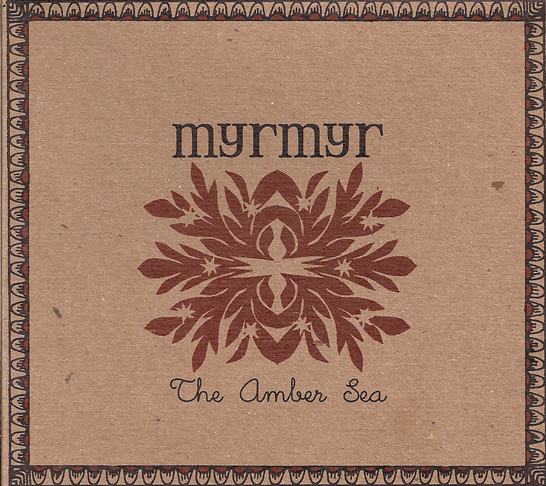 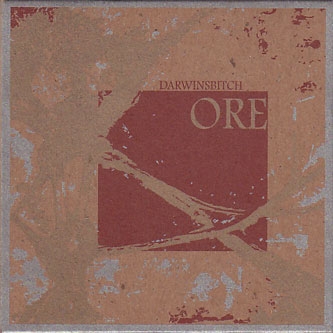 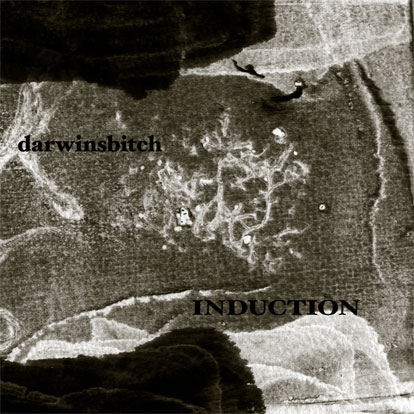 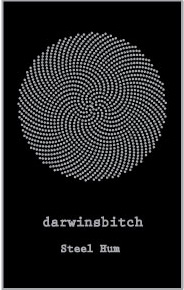 Myrmyr ‘Fire Star’ LP/CD on Under the Spire Recordings